The Nature of Your Reality

“We crave for new sensations but soon become indifferent to them. The wonders of yesterday are today common occurrences” – Nikola Tesla

The blessing and curse of modern civilization lies very much in its technological progress. We now, more than ever are bombarded with electromagnetic stimuli in the form of television and computers including new programs, social media, virtual reality, and new gadgets amongst other things that engage our senses. All of this rapid advancement has made our lives more comfortable, practical and efficient. But this begs the question, what does this mean for our perception of reality?

If we were to travel back in time (and not even that far back) or even encountered a primitive culture residing deep within the jungle somewhere with no exposure to modern man with some of the commonly used machines of today, those people might think it was magic. The ironic part is that the further we progress technologically, the less people think that what is so called ‘magic’ is real. Magic it seems is a term given to explain the unexplainable that we may encounter and we are ‘explaining’ more things now more than ever.

And yet with all of the scientific and technological progress we have made, we really still don’t know who we are and where we came from. These age old questions are the foundation of our deeply held beliefs and the most commonly held version(s) of reality.  There are theories both scientific and theological to explain this; I am not here to argue that age old debate. What I am pointing out is that whatever our version of reality is, stems from ourselves. And really, only from ourselves will we find the truth and real answers. 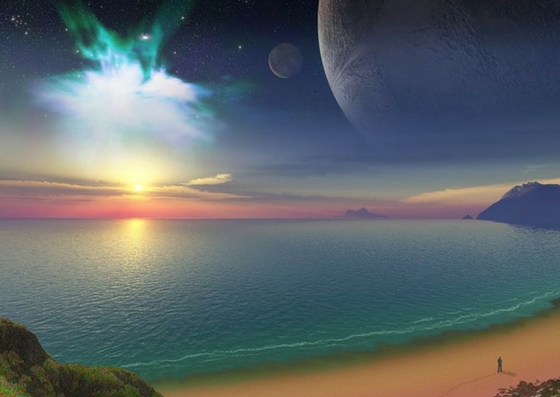 Your version of reality is different then the next person’s. This difference may be small or it may large. Much of this depends on what you were taught to believe and your cultural influences. Your ability to effect your version of reality depends much upon how deeply you probe your own consciousness and challenge your own beliefs. It also depends much upon how deeply you allow outside influences (news, media, friends, family, job/career etc.) to influence you.

Sometimes though, this effect comes from more potent outside forces such as revolutionary inventions and scientific breakthroughs… however these events don’t happen everyday. So it is in your best interest to again look inward, which you can do everyday. Reality is relative, which science has proved. We are beginning to see science and metaphysics merge more and more as science and technology advances.

Quantum physics for example, is starting to prove what mystics and sages have known for centuries; that we are all inter-connected and separation is just an illusion. The trick at the end of the day is proving this to yourself, and not just taking someone else’s word for it. So I say, accept the challenge. Question your beliefs and what others and authority tells you, probe your consciousness, do thought experiments, astral travel, meditate daily, etc. In essence, come to your own conclusions.

When you can look at yourself and know from personal experience that your version of reality is a result of your own consciousness, you can then see beyond all the fancy technology, the programmed societal matrix and the version of reality popular culture constantly tells you to believe. You will only then know at a deep, cellular level that the nature of your reality can still be wondrous and magical because it is truly your own.

“The wound is the place where the Light enters you.”

Sometimes in our lives we need to let ourselves collapse into immobilization as part of our natural healing process. Letting yourself become immobilized is an important step in the healing process, be it from a physical injury, an emotional hurt or both.

After an injury or sickness or a frightening, disturbing, upsetting or traumatic experience, the mind and body need time to rest and recover, and it is best to allow this process to unfold uninterrupted.  The amount of time will be different for everyone. You need not compare yourself to others or put undue pressure and timelines on yourself.

Through this time of immobilization you do need to be kind to yourself and remove any thoughts steeped in should haves, ifs, and or buts. Replaying over and over in your head scenarios with different outcomes or what you did or did not do to cause the situation in a mindset fueled by low vibrating energies and emotions will hinder the ability for you to move forward. 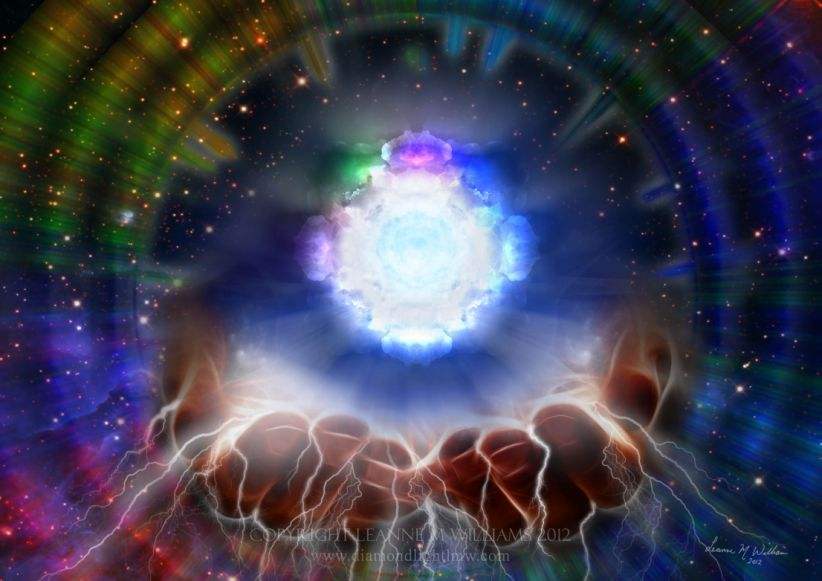 When you are in your immobilization period it is important to know what you want as an outcome and to set your intentions.  It is best to let the wisdom of your brain and the power of your body set the direction for your recovery and healing.  With this it is so important to listen to your mind, body and soul. It is important to remove the noise and distractions and to focus on your healing and envisioning yourself healthy and strong.

Through this process your mind and body need to go where they need to go.  Do not let an inner voice of doubt, fear or uncertainty dissuade this.  It is also wise not to let external influences or expectations of others interfere with your healing process.

As your mind and body recover there will be times that, yes, you will need to push yourself through feelings of frustration, sadness and pain.  But you do have inner strength to do this, guided by your angels and the Universe. Never lose sight that you are here to experience, to learn, to grow and evolve.  Sometimes our paths are not easy and hurdles are put in front of us, but so are horizons.

I Am Not Ordinary

In watching President Obama’s farewell speech this past Tuesday, he made a statement of “. . . that change only happens when ordinary people get involved, and they get engaged, and they come together to demand it.” That one statement referring to ordinary people struck me as odd and troublesome since ordinary means for the most part with no special or distinctive features.

The use of ordinary to essentially describe a population or community of people that can do great things seemed misplaced.  I am not commenting on the speech or the President, but more so on how what seems like benign use of words or carefully chosen words can reinforce beliefs that we are ordinary or lesser than others, and in this particular case that it is inspiring to be ordinary because even ordinary people can do good or extraordinary things.

Aren’t we all extraordinary? Do not each of us bring unique talents, gifts, perspectives and experiences to the communities in which we live and to the world? Agreeing that you are ordinary is denying the gifts that are uniquely yours. Labeling yourself as ordinary diminishes you, and having others in what some might say are in positions of power or leadership labeling you as ordinary seems like a power-broker move. 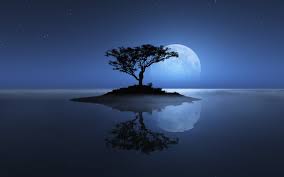 No one walking on this earth today is ordinary. Far too often we lose sight of the remarkable beings we are and the energy and power within ourselves to create not only great lives for ourselves but for the world around us. I think many today often resign themselves to mediocrity, unconsciously going about their days and not being in the moments of their days because they believe they are ordinary or listen to an inner voice that is caught up in fear or doubt.

Many believe that the “great ones” among us—in art, politics, business, etc.—are different, better, special, extraordinary, and either strive to be like them or think we can never realize that level of extraordinary. The truth is each one of us is special and extraordinary. We all have great purpose, and amazing potential. We all have authentic power to impact many, and we have the ability to break through doubt, fear and excuses.

So do not let anyone, including yourself, refer to you as ordinary. Thinking, believing and acting that you are ordinary limits you and your ability to make change and to be a creator.  Remember, the words we use have a staggering power to create our reality. I am not ordinary, and neither are you!

“To ask me to verify my life by giving you my statistics is like using science to validate sorcery. It robs the world of its magic and makes milestones out of us all.”

Happy New Year to all. As we line up on the starting line of 2017 with new or renewed resolutions, aspirations and intent, but at the same time settle back into our routines and pick up where we left off last year, it is important to consciously channel your energies into your intent and not get distracted by the noise of expectations or milestones artificially created and imposed by institutions and society.

Since so ingrained in this physical space of our current life, we sometimes mindlessly accept rules, prerequisites and the “shoulds,” “ifs,” and “buts” laid out before us by education systems, financial systems, work force systems, governments, etc.  Think about it.

Who decided what grades you need in school in order to advance to the next grade, what GPA or number of credits you need for a degree, what performance review rating you must have to get a raise or to be promoted, what credit rating you need to have to get a loan, and what events or milestones must sequentially be achieved to be recognized or acknowledged among peers or in certain circles?  I know that some of you may debate my examples, but I do want you to contemplate and question why you may let such things hold you back, as well as to consider your level of acceptance of them, and why you accept them. 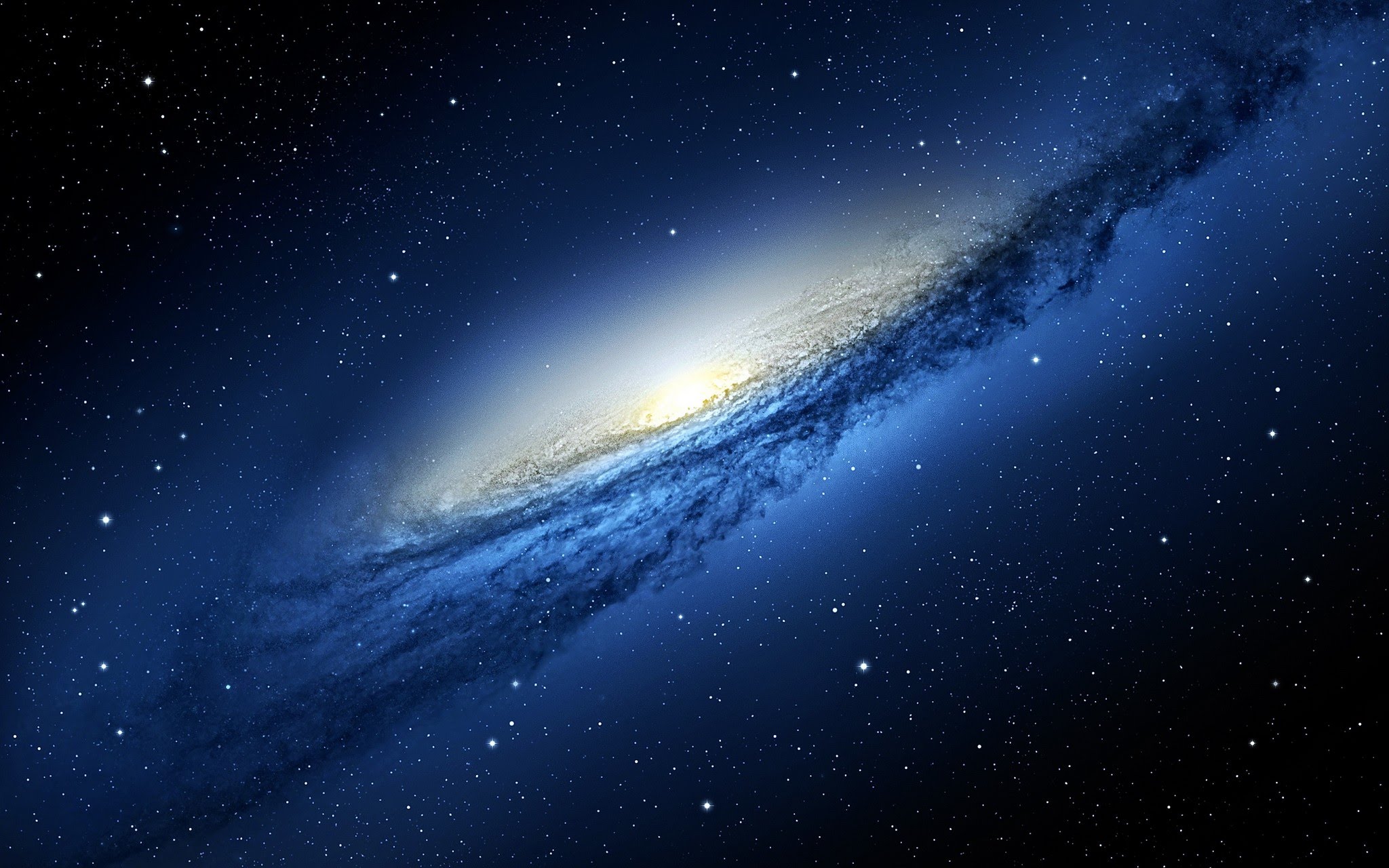 Having milestones or targets initially established by such institutions or systems can be viewed as frameworks or structures to help people in mass to progress, evolve and even ascend. They served as goals to inspire people to advance in large numbers. But over time they became tools of power brokers and elitists to monitor and control, fueled by their greed and fear.

In these times of great change where we do see old paradigms being shaken, where we see, hear and feel growing agitation, many of these established markers will be increasingly questioned and evolve or fade away. Having awareness of your belief system and use of milestones and markers will become even more important in your personal and collective journey of ascension.

When reflecting on your markers—those created by others that you still may accept and those that you create for yourself—remember that each marker is entangled with experiences, and that experiences provide lessons that expand our consciousness, awaken us and inspire us. And be careful not to let the markers of others define who you are and your path. 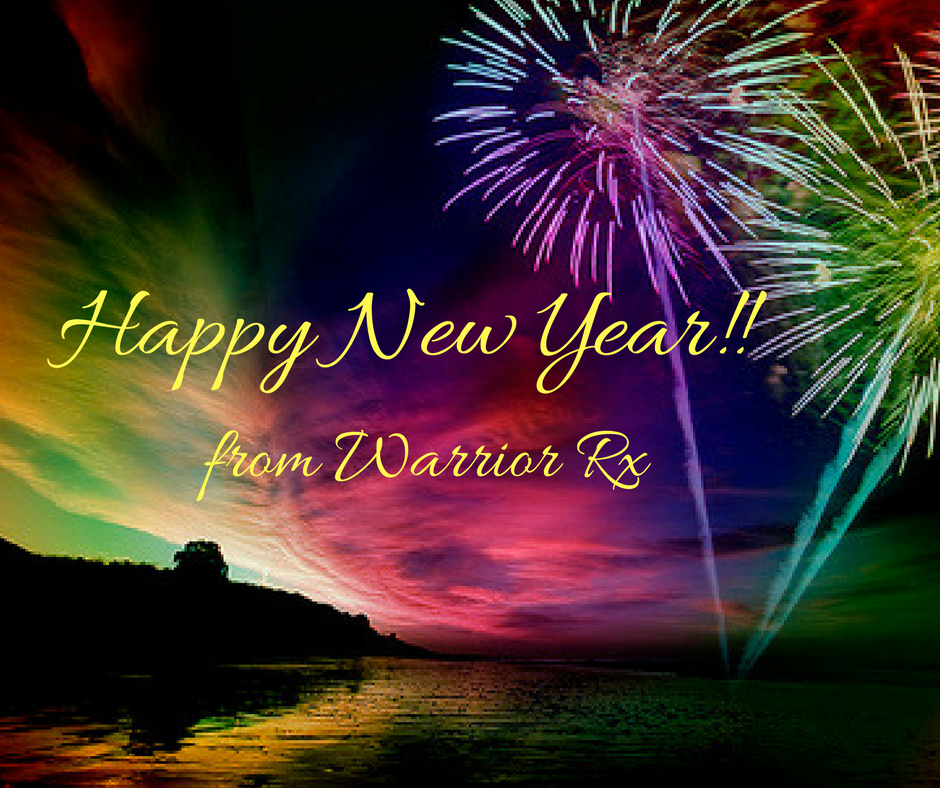 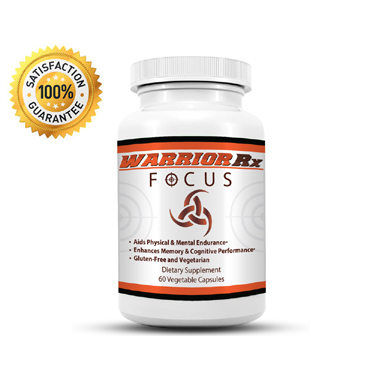